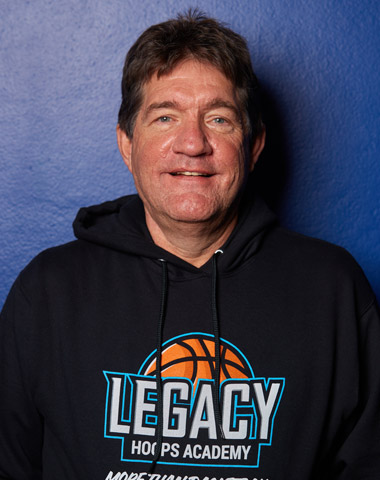 A strong work ethic wasn’t a luxury for Tom Schuster. It was a necessity, growing up on a small dairy farm in north central North Dakota. Tom and his eight siblings rose before 6 a.m. each morning to perform different chores, from feeding calves, to shoveling manure, to handling bale and plowing the fields. In his spare time, Tom played on a patch of dirt with a rickety hoop atop a pole. But his aspiration of playing for his high school team was denied after a silo chopper accident nearly cost him his left hand.

“It was a transformational experience for me,” Tom recalls. “I was fortunate to have a hand when it was over with. A lot of kids who had those injuries have a hook today.”

Tom learned a lot during rehab, earning back full functionality of his hand. And though he missed not playing basketball — the sport he loved — Tom was able to utilize his free time to develop in another competitive activity.

Tom took up debate, developing his critical thinking and communication skills. Tom thrived in debate and finished second in the state.

“It developed a lot of confidence in myself I didn’t know I had,” Tom says. “I had never been a confident speaker.”

Tom saw the impact of a caring coach in Dr. Wagner, a college debate champion.

Tom contemplated the priesthood and studied for four years at Cardinal Muench Seminary in Fargo. But he decided becoming a priest wasn’t his path, and he moved to the Twin Cities to attend the University of Minnesota, where he received a Bachelors of Arts in Philosophy and a Bachelors of Science in Accounting.

Upon graduation, Tom accepted a job as an accounts receivable clerk at Hirshfield’s, a fourth-generation, family-owned decorating business based in Minnesota. He was promoted to a management position, then controller and, finally, chief financial officer.

Despite the benefits of being an executive at a big business, Tom yearned for something more from his life.

“I wanted to give back, make a difference,” Tom says, “especially in the lives of kids.”

Tom believes in being a steward.

“It’s not about me,” Tom says. “It’s not about the facilities. I want to make sure my staff has what they need to be successful and that we have a personal relationship with every kid we come in contact with.” 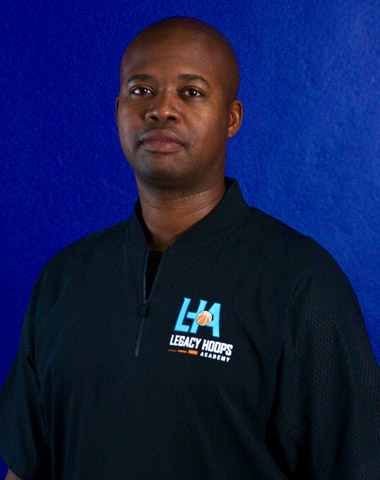 Rahmeen Underwood developed into one of Texas’ top prep players and earned a full athletic scholarship to Texas Southern University.

“Life just came so fast in those projects,” Rahmeen recalls. “Frequent gun fights, drug addicts always around, people being murdered in front of me. I learned in fifth grade, ‘This is not what I want.’ ”

Rahmeen made a vow to himself: To never drink alcohol, smoke cigarettes or consume drugs, and to fulfill his dreams through sports.

Rahmeen’s father wasn’t a part of his life early on, and his mother, though she financially struggled, modeled for him and his younger brother Jamaal the importance of resiliency. Meanwhile, Rahmeen’s grandmother showed him how to work hard and help others.

Granny Goose, as he called her, worked two security jobs, leaving early and returning at 11:30 p.m. to help support her family. Rahmeen would rush to meet her in the street when she stepped off the dollar van, oftentimes with a steak sandwich with onions that they shared.

“She’s everything to me,” Rahmeen says. “She’s one of the most influential people in my life.”

Rahmeen applied that work ethic to his own life, dribbling a basketball around their block late at night and taping NBA games and mimicking the stars’ moves on the lone court at PS181, a nearby elementary school. When it snowed, Rahmeen would clear the court with an ice pick then put four pairs of socks over each hand to practicing shooting.

Rahmeen and Granny were in their home when they witnessed a woman being robbed on the street.

“My grandmother jumped out of her chair, ran outside and scared the robber off,” Rahmeen says. “She was always helping people and making an impact.”

An All Southwestern Athletic Conference selection, Rahmeen was invited to training camps and tryouts for a number of NBA teams. But after retirement, Rahmeen continues to work closely with NBA players, helping them with financial and career management. In early 2022, Rahmeen became co-owner of Legacy Hoops with Tom Schuster.

He is grateful to work with Legacy Hoops, where he gets to tap into his vast experience and honor Granny Goose’s legacy of generosity.

I know there’s a purpose for why I’m here — and I firmly believe it’s to help,” Rahmeen says. “Just like my granny.” 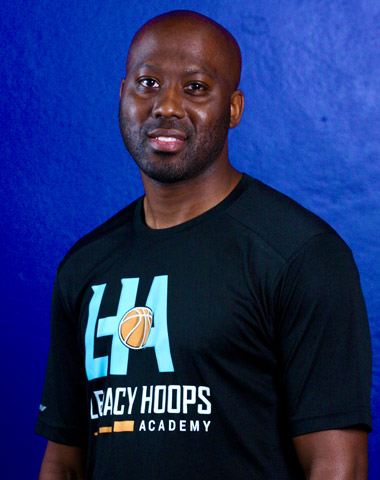 Demondi Johnson grew up in Niagara Falls, New York, and he was a four-year starter and three-year captain at Niagara Falls High. 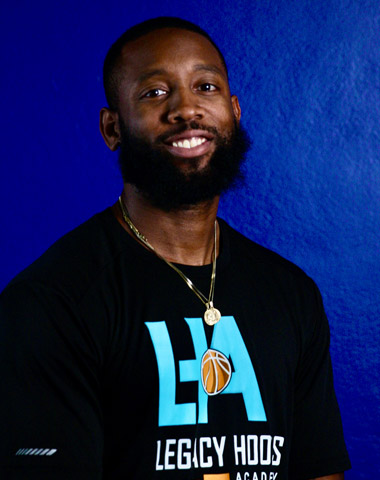 Lawrence McKenzie is from Minneapolis, and he was a four-time state champion at Patrick Henry High in Minneapolis. 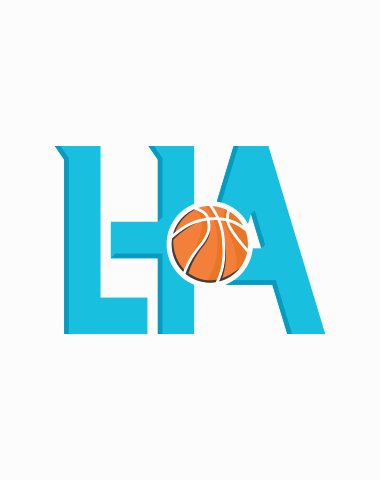 Aaron Anderson is from Brooklyn Park, and he was a two-year starter at Osseo High. 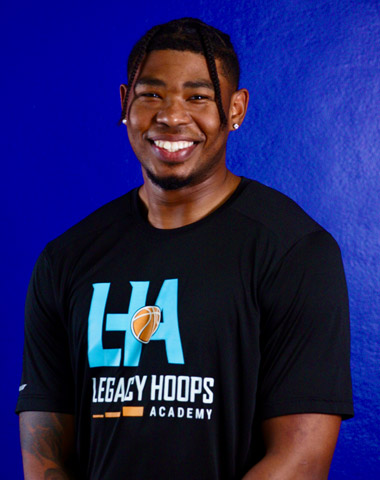 Jamal Davis grew up in Hopkins, and he started playing basketball in fifth grade. 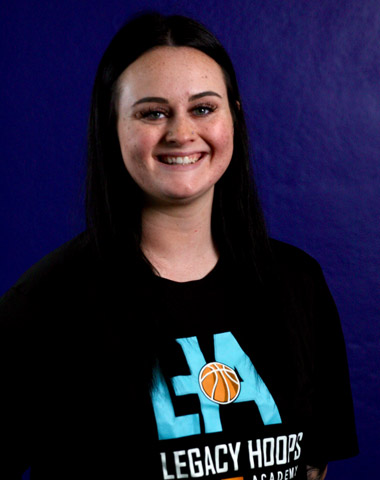 Shawna Yackel grew up in Brooklyn Park, and she played at Champlin Park High. 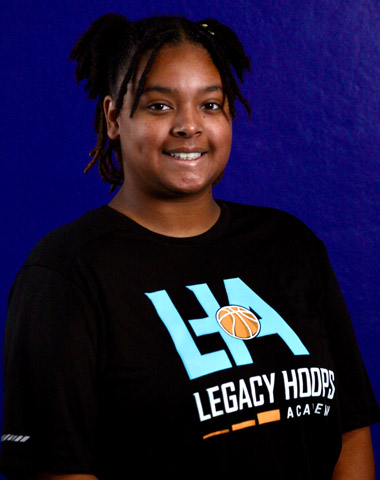 Alexis Webb grew up in Woodbury but learned basketball during summer visits with her uncle in Virginia.

Tony Adamczak grew up in Moose Lake, Minnesota, and he was a two-year starter in basketball at Moose Lake High School and averaged 13 points per game. 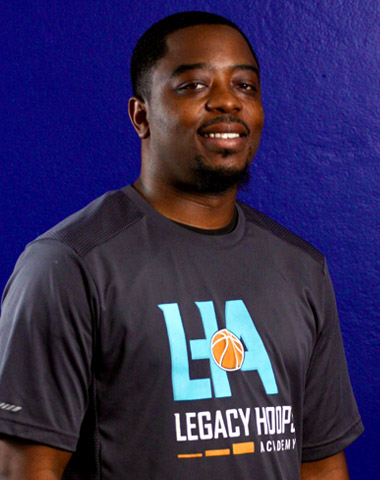 Alfonzo Montgomery Jr. was born in Little Rock, Arkansas, and twice moved to the Twin Cities, returning for good when he was 7 years old. 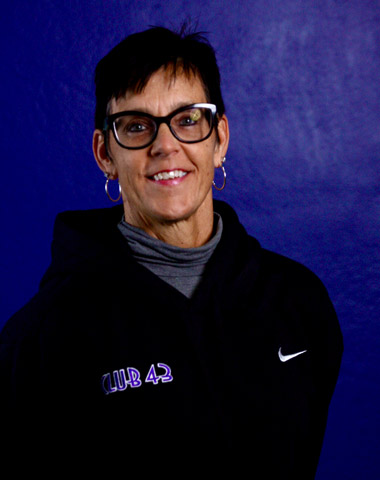 Annie Adamczak-Glavan grew up in Moose Lake, Minnesota, where she established herself as one of the state’s most successful prep athletes ever. 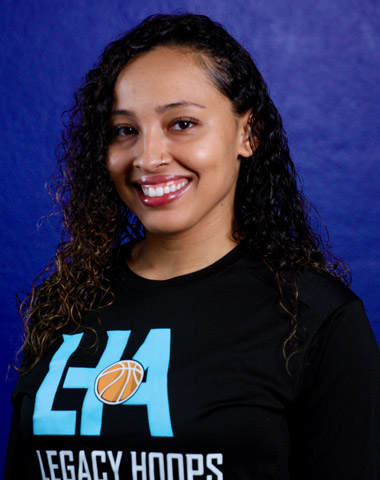 Carol Howard grew up Seattle, Washington, and she was a four-year Varsity letterwinner at Franklin High School.

Chloe Vezies was a multi-sport standout at St. Anthony Village High, where she captained both the softball and basketball teams. 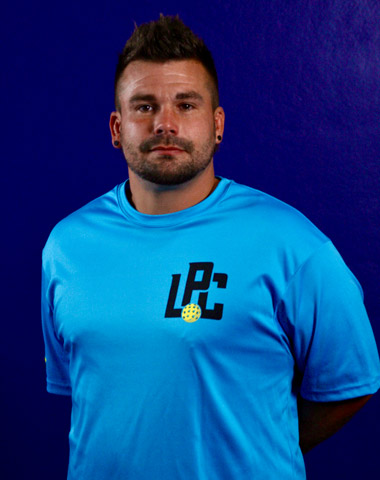 Chris Anderson was born in Long Beach, California, but his family moved to Stillwater when he was 5 years old. 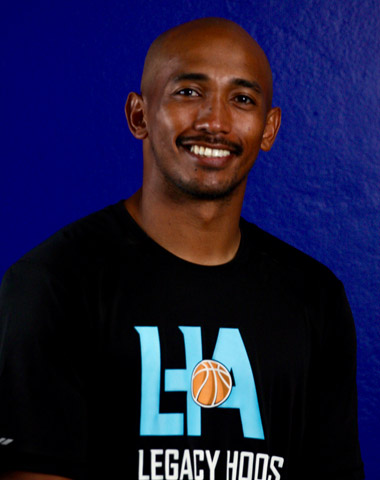 Jontae Koonkaew was born in Wyoming, but he grew up in Apple Valley, where he played two years of Varsity basketball at Apple Valley High. 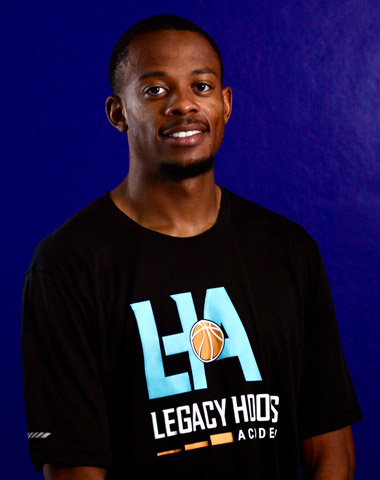 Kimari Suggs-Morgan is from St. Paul, and attended North St. Paul High, playing on the Varsity basketball team for 2 1/2 years. 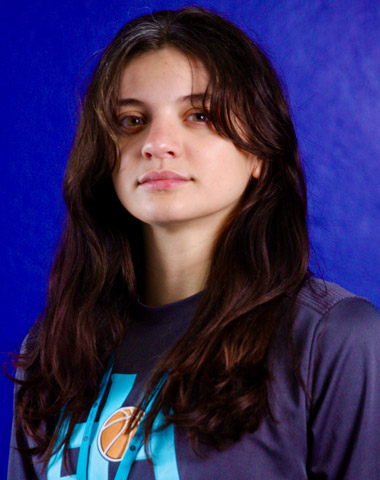 Kelsie Gerovac grew up in Spooner, Wisconsin, where she earned four Varsity letters in basketball at Spooner High School and was a three-time captain. 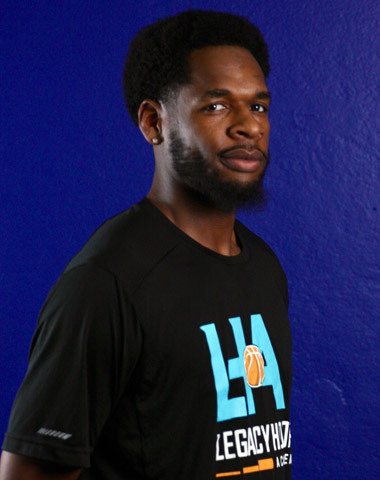 Lavar McCullough grew up in Minneapolis, and he graduated from Robbinsdale Cooper High, where he played three basketball seasons. 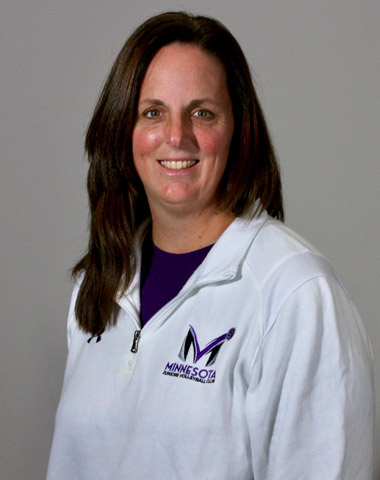 Nicole Salmon was born in Missoula, Montana, and grew up in Lincoln, Nebraska, where she was a three-time letterwinner in volleyball and four-year letterwinner in basketball at Lincoln Christian High. 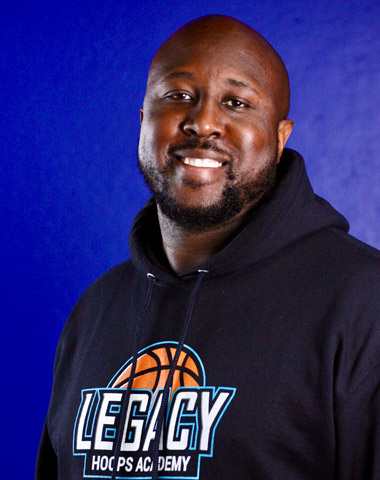 Ryan Martin grew up in Kansas City, Missouri, and he earned four Varsity letters in basketball at Schlagle High. 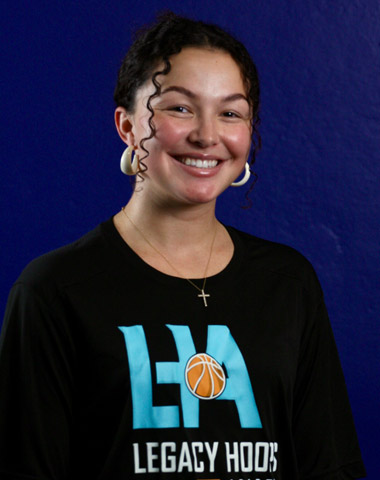